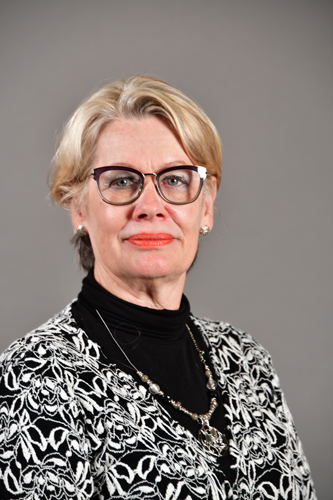 Sexual misconduct cases are reported to the employer, who in terms of section 3(1)(b) of the Employment of Educators Act, 76 of 1998, is the Head of the Provincial Education Department entrusted with the responsibility to enforce the disciplinary code and procedures against all employees employed at the provincial level.

Therefore, the question is more relevant to the provincial administration, since it is the responsibility of the employer.

The question should therefore be forwarded to the relevant employer for details and response.

Consequently, the Department has a zero-tolerance against any educator who has committed sexual misconduct towards any learner.

In respect of Question (g)(ii):

The provision of section 54 of the Criminal Law Amendment Act, 32 of 2007, (Sexual Offences and Related Matters) and section 110 of the Children’s Act, 38 of 2005, put an obligation on any person who becomes aware of any abuse or incident, involving a child, to report such incident to the South African Police Service (SAPS) or Department of Social Development (DSD);

Section 26 of the Employment of Educators Act and section 26 of the SACE Act, also put an obligation on the employer to report to SACE every case, where disciplinary steps were taken against an educator, resulting in a sanction other than caution or reprimand.

Besides the above legislative provisions, the Department of Basic Education has developed two (2) Protocols, namely, Standard Operating Procedures for the Employers of Educators and Protocol for Reporting and Management of Sexual Abuse and Harassment in schools.  These protocols outline the responsibilities of the PEDs (schools, Circuits and Districts officials), ELRC, SACE, SGBs, including the Department of Social Development and Department of Justice and Constitutional Development on reporting and handling misconduct cases committed by educators, learners and other PEDs employees.

The latest amendment to the Regulations of the Employment of Educators Act, Government Gazette No 44433, dated 09 April 2021, provides that an educator found guilty of sexual misconduct towards a learner, is indefinitely prevented from re-employment in education.

There is also the ELRC Collective Agreement 3 of 2018 "Providing for Compulsory Inquiries by Arbitrators in Cases of Disciplinary Action Against Educators Charged with Sexual Misconduct in Respect of Learners" which provides for an expedited, independent disciplinary process against an educator for alleged sexual misconduct committed towards any learner.