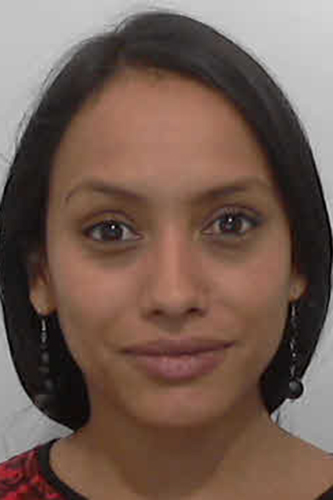 Abrahams, Ms ALA to ask the Minister of Justice and Correctional Services

With reference to the senseless murder case number CAS266/11/2020 of Bonteheuwel resident, Ms Lauren Dryden, in November 2020, what are the reasons that all charges have been dropped against the accused, Mr Fernado Isaacs, who was expected to appear in the Goodwood Magistrate’s Court on 29 March 2021; (2) whether he will furnish Ms A L A Abrahams with a detailed report on how the decision was taken; if not, why not; if so, what are the relevant details; (3) whether he will consider reopening the case in the interest of justice for the family and the community of Bonteheuwel; if not, why not; if so, will the matter with reference number: 10/2/4/6-1292/2 remain with state prosecutor?

1. The National Director of Public Prosecutions has informed me that the following are the reasons for the withdrawal charges against the accused person:

a) At the time of accused arrest, the only evidence linking him to the crime was an informal identification of him on a Facebook photograph.

b) Evidence about identification is, because of the fallibility of human observation, to be treated with caution by the courts.

c) The accused was arrested and detained, pending a further investigation to link him further to the commission of the offence.

d) No further evidence was forthcoming and his continued incarceration could not further be justified.

e) The charges were therefore provisionally withdrawn against the accused person.

3. At the time of provisionally withdrawing the charges against the accused person, the prosecutor received instruction to discuss the reasons for the withdrawal of the charges with the family of the deceased, as well as the re-enrolment plan.

As stated above, the Acting Director of Public Prosecutions (ADPP) received confirmation from the prosecutor that the consultation did take place on the day of the withdrawal of the charges against the accused person. Therefore, the ADPP issued instructions for further urgent investigations. Once the investigations have been completed, the docket will be presented back to the ADPP for re-evaluation.

The NPA treats instances of femicide as a priority crime with sensitivity and compassion. If sufficient evidence linking the accused person or any other person is uncovered, prosecution will definitely be reinstated.