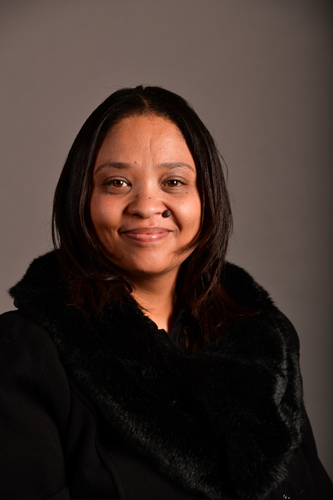 (1)With reference to the special COVID-19 report of the Auditor-General, what (a) number of beneficiaries were over-paid in May 2020, (b) amount was overpaid and (c) number of beneficiaries were not paid as a result of the specified overpayments; 2) (a) what consequence management measures were instituted due to the food parcels not agreeing with the content list of the Social Relief of Distress grant and (b) how was the distribution of food parcels monitored; (3) whether the food parcels only reached the intended beneficiaries; if not, what is the position in this regard; if so, what are the relevant details?

1(a) Following a reconciliation of all available information, a total of 31 929 grants were paid to clients who did not qualify for these in the period from May to July 2020. The grants were paid as the information available to SASSA at the time excluded databases of COVID relief paid to citizens through other government programmes such as the relief to sportsmen, spaza shop owners and farmers. In addition, SASSA only received the database from correctional services which included information on inmates in correctional facilities later in the process.

(c) No qualifying beneficiary was not paid as a result of the above incorrect payments.

2(a) All food parcels which were identified as not complying with the standard set for food parcels issued by SASSA were replaced by the relevant service provider.

The processes followed at the time were all manual, as SASSA was operating under Level 5 lockdown restrictions, with minimal staff available for this project.

In conclusion of the project, SASSA undertook a reconciliation process, to ensure that for every food parcel ordered and distributed, there was an approved application form; and that the support provided was captured on our grant system. This has taken a lot longer than initially planned, but has been now been completed.