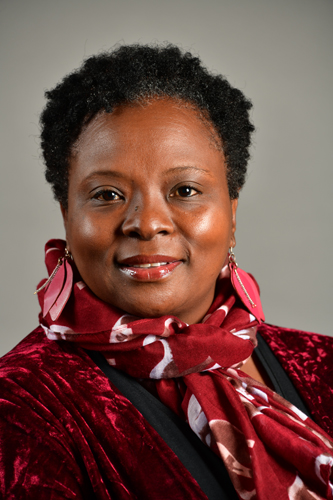 Spies, Ms ERJ to ask the Minister of Human Settlements, Water and Sanitation

Whether she has been informed that the waste water treatment plant in the Naledi Local Municipality in the North West has broken down to such an extent that it is leading to the pollution of natural and/or bulk water sources and constitutes a health risk to the local community; if not, what is the position in this regard; if so, what steps has she taken to compel the responsible water provider to take urgent steps to comply with its licence conditions?

The Department of Water and Sanitation (DWS), as the water sector leader is required to ensure compliance with minimum water quality norms and standards as well as the efficient use of water in its pursuit to strengthen the regulation of the water sector. However, the maintenance of Waste Water Treatment Works (WWTW) is the responsibility of Water Service Authorities (municipalities) and DWS plays a regulatory role.

Contractors are appointed by Dr Ruth Segomotsi Mopati District to operate and maintain the Vryburg WWTW on a short term basis which contributes to the plant payment disputes between the municipalities and the service provider. In addition, the capacity of the plant is also inadequate for the increased sewer requirements. Therefore, there are spillages from the sewer pipelines and partially treated and untreated sewer spillages from the plant.

The Department of Water and Sanitation (DWS) issued a Directive in terms of Sections 19(3) and 53(1) of the National Water Act, 1998 (Act No 36 of 1998) to the DRSM DM addressing both the Vryburg WWTW and the Farm Rosendale 673 pollution in October 2018. There were some improvements in infrastructure and operation and maintenance of the WWTW thereafter, as the municipality implemented corrective measures.

However, there were recurring sewer spillages and the DWS took legal action against the municipality. A court order was granted on 18 September 2020 against the DRSM DM by the High Court of South Africa (North West Division) for the municipality to take all necessary steps to ensure that raw sewage is not discharged. The following were long term interventions that were part of the action plan to remedy the situation:

The DWS conducted inspections during May 2021 and found that the situation has not improved despite the undertakings in the Action Plan submitted by the municipality. Given the non-compliance to the Directive and the court order, the department will proceed with additional legal action to ensure that the municipality implements corrective action.