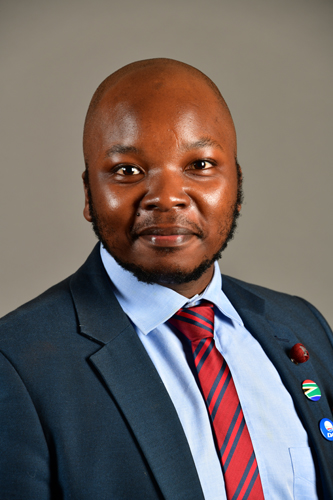 (a) The National Norms and Standards for School Funding (NNSSF) prescribes that the Provincial Education Departments (PEDs), when determining the relative poverty of a school and consequently in which quintile a school is placed, should base their decisions on the relative poverty of the community around the school, using national census data; and taking into account indicators, such as income; dependency ratio (or unemployment rate); and level of education of the community (or literacy rate). Schools may dispute the correctness of the poverty score assigned through representation to the provincial Head of Department.

(b)(i) Each year, the Minister of Basic Education publishes a national poverty distribution table, which also indicates the breakdown of the 60% of learners that would not pay school fees. Guided by that table, provinces are required to submit their list of schools that would be no-fee paying schools for the following year. The Minister also annually publishes the no-fee paying schools lists. The following Gazetted ‘national poverty distribution table’ or ‘poverty table’ should be used by provinces in determining how the target table (Paragraph 109 of the NNSSF) finds expression in each province. For example, Eastern Cape must consider the national quintile 1 target to be applicable to as many schools on the resource targeting list as it takes to cover 27.3% of learners, starting from the poorest school.

(b)(ii)    Percentage of learners that are in fact allocated in each quintile in each province:

All PEDs accomodate more learners in no-fee schools than have been provided for by the policy. In 2021, approximately 87% of all schools have been declared as no-fee paying schools, accommodating approximately 83% of all learners nationally.