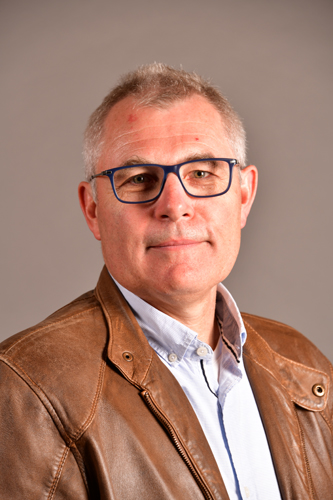 Lorimer, Mr JR to ask the Minister of Mineral Resources and Energy

1) Whether he has found that a certain mining company (name furnished), which conducted mining activities south of the TC Esterhuysen Primary School, in Riverlea, Johannesburg, contravened mining regulations during its tenure; if not, what is the position in this regard; if so, (a) what specific actions did his department take in this regard, (b) on what date was action taken and (c) what is the status of the mining licence granted for the specified area; 2) Whether his department is involved in the rehabilitation of the site; if not, why not; if so, what are the relevant details; 3) Were contractors appointed to rehabilitate the site; if not, who will rehabilitate the site; if so, what are the relevant details; 4) (a) on what date will the rehabilitation operations on the site (i) commence and (ii) be completed and (b) what is the (i) source of rehabilitation funds and (ii) projected total cost of the rehabilitation process? NW1369E

b) The Department issued several orders, instruction and notices in terms of the provisions of the MPRDA and NEMA, to Central Rand Gold (Pty) Ltd when the company was still in operation and when the company still existed.

c) Central Rand Gold (Pty) Ltd went under liquidation in 2018. The Department was not able to finalise the appeal since the appellant was liquidated.

(2) Yes, a rehabilitation programme was submitted by a company called Amatshe Mining (Pty) Ltd, wherein it proposed to rehabilitate many parts of the mining area of Central Rand Gold (Pty) Ltd, namely,

a) Backfilling of the open pit (which lies behind T.C Esterhuysen Primary School and George Harrison Park on R41 Main Reef Road).

b) Backfilling of the open pit (which lies south of the cement plant at approximately 300m from the CRG Plant area).

c) Levelling and cleaning of the CRG Plant Area.

(4) (a) (i) Rehabilitation are anticipated to resume by June 2021 when all necessary access negotiations between the applicant and Amatshe Mining (Pty) Ltd have been completed.

(ii) The rehabilitation project will proceed for a period of at least 10 months. Amatshe Mining (Pty) Ltd.