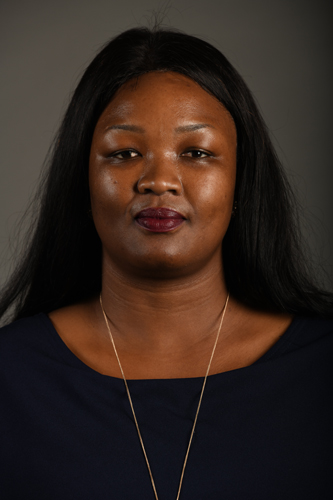 What (a) number of police stations were robbed in the Republic in 2020, (b) has the SA Police Service identified to be the root cause of the robberies and (c) steps does he intend to take to prevent the robberies in future?

firearms, are in place. The South African Police Service (SAPS), Police Safety Strategy, Pillar 2, Proactive Interventions, deals with the development and implementation of identified safety measures at police stations. A National Directive, with reference 18/3/2, dated 22 August 2018, was issued regarding the safekeeping of state owned firearms in the Community Service Centres

(CSC) safes. It aims to mitigate the risk of attacks and robberies at police “ stations and requires the movable firearm safes to be removed from the CSC

to a safe room, in order to prevent the theft/loss of firearms. Pillar 3: Safety of Police Stations, Building and Infrastructure deals with the South African National Standards (SANS), which is prescribed for the storage of firearms, in terms of the Firearm Control Act, 2000 (Act No. 60 of 2000).