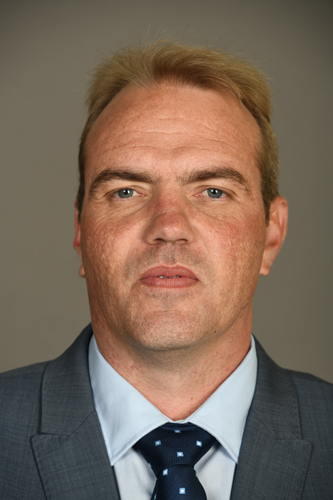 Van Staden, Mr PA to ask the Minister of Police

Whether any actions will be taken against the organisers and participants of the Economic Freedom Fighters’ recent mass gathering on 20 November 2020 at the Brackenfell High School, where the numbers, firstly, exceeded the number allowed by a court order that approved the march and secondly clearly far exceeded the limit of 500 persons allowed in terms of the Disaster Management Act, Act 57 of 2002, and Regulations relating to COVID-19 and, secondly, where the participants clearly also did not adhere to the minimum social distancing and wearing of masks as required; if not, why not; if so, what are the relevant details;

Yes, a case docket was opened and is being investigated. The case relates to the various contraventions of the Regulations of Gathering Act, 1993 (Act No. 205 of 1993). These contraventions include the failure to comply with conditions imposed, in respect of the gathering, as well as failures to comply with instructions and orders of the South African Police Service (SAPS).

A total of eight persons were arrested for public violence, in respect of incidents of violence that occurred on that day.

(2) A case docket, Brackenfell CAS 237/11/2020, was opened, in terms of Section 18(2)(b) of the Riotous Assemblies Act, 1956 (Act No. 17 of 1956). This case relates to one of the persons, who incited violence on the day of the march. No case docket, in terms of the latter Section was opened against the organisers of the gathering and the reason for this is the fact that the conduct of the conveners are already the subject of an investigation, in terms of Brackenfell CAS 236/11/2020. The incidents of violence is also the subject of the public violence case dockets, which are being investigated.

(3)The Minister will decide whether he will make a statement on the matter.