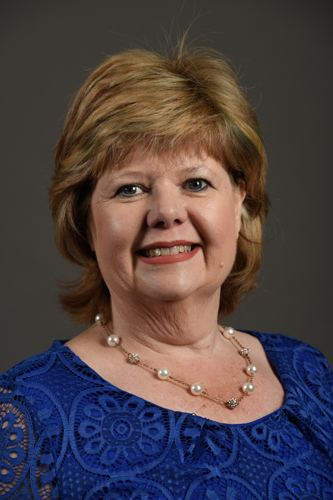 Phillips, Ms C to ask the Minister of Transport

What (a) is the total breakdown of all the monies that have been paid annually in the form of Roads and Transport Grant to the Rustenburg Local Municipality for the Rustenburg Rapid Transport system since 2008, (b) was the original budget for the project and (c) is the expected total spend to complete the project?

Mrs C Phillips (DA) to ask the Minister of Transport:

(a) Rustenburg Local Municipality (RLM) was allocated funds from the Public Transport Network Grant from the 2010/11 financial year. From 2010/11 to June 2020, a total of R 3,855 billion has been allocated to the RLM and total expenditure is standing at R3, 163 billion.

The table below summarises the allocation and expenditure per financial year.

(b) Was the original budget for the project?

The original budget was estimated at R3 billion rands. It is important to highlight that it was impractical to construct all routes and other infrastructure at once and within a short space of time as this would have caused a gridlock. The municipality therefore had to phase-in construction. There were further objections in the initial stages of construction, which halted construction of bus lanes in the CBD and resulted in construction delays.

(c) What is the expected total spend to complete the project?

The majority of construction is completed and the municipality needs depot infrastructure. From henceforth, the city will use the grant operational component to pay compensation to taxi industry incumbents and run the service, these are estimated at R1.4 billion rands including compensation for affected operators over the next 12 years.