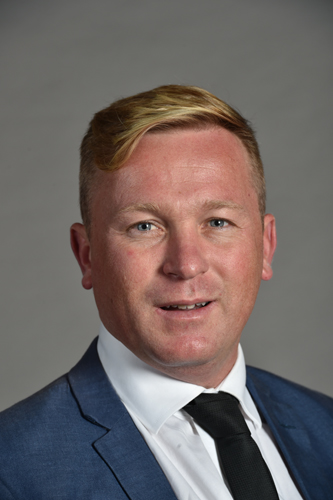 De Villiers, Mr JN to ask the Minister of Employment and Labour

(a) In terms of the enabling Legislation of the Unemployment Insurance Fund (UIF), the Compensation Fund (CF) and Supported Employment Enterprises (SEE), the Minister of Labour (now Employment and Labour) appoints a Commissioner and support staff to perform the functions of the Funds and seconds such to the Funds.

As a result of this, it is the Department that is the registered employer and all appointments are made in line with the Public Service Act and accompanying Regulations. The Department therefore performs all payroll functions for the Department, the UIF, CF and SEE as one employer.

In terms of Compensation of Employees (CoE or payroll), the allocation of expenditure is governed by an Organisational Development (OD) exercise determining the functions and the level of such functions performed by positions contained in the approved establishment. This is commonly referred to as the “Approved Percentage Split”. This information is captured against positions on the establishment and is monitored and controlled by the Human Resource Management units within the Department as well as the UIF, CF and SEE.

The establishment is confirmed as being correct at regular intervals as it is this establishment which determines the value of CoE that is expensed against the Vote or alternatively recovered from the respective Fund.