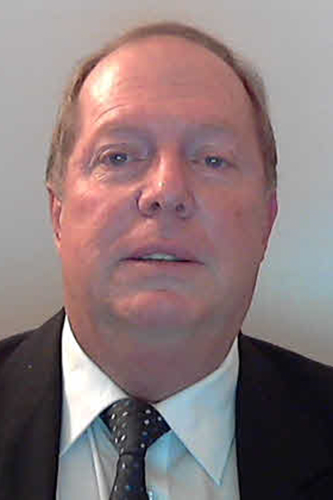 Stubbe, Mr DJ to ask the Minister of Cooperative Governance and Traditional Affairs

Whether, with regard to her reply to question 507 on 16 September 2019 and the follow up-question 180 on 19 March 2020, the firearm audit has been finalised; if not, why not; if so, will she furnish Mr D J Stubbe with a full, comprehensive copy of the report?

(1) In terms of the Firearms Control Act No. 60 of 2000 an annual stock register must be provided to the Central Firearm Registrar at the end of each year. The South African Police Service (SAPS), Division: Firearms, Liquor and 2nd Goods and Central Firearm Registry conduct annual random inspections to confirm full compliance with the Firearms Control Act No. 60 of 2000. The SAPS inspection was last undertaken in September 2019.

(2) The audit conducted by the Ekurhuleni Metropolitan Police Department took place over a lengthy period and was eventually concluded. However, as indicated above, this armory audit is conducted in terms of the legislation administered by SAPS and therefore, an accurate account of the audit can be requested from the Ministry of Police.

The National Police Commissioner has been informed about the audit, and the national subcommittee has been established to resolve Official Institution’s Firearm related issues and is meeting on a regular basis. The meeting is chaired by Brig Bopape from SAPS’ Central Firearm Registry Unit and co-chaired by Brig Spies from the Ekurhuleni Metro Police Department (EMPD) on behalf of all Metro Police Departments.

Based on the outcome of the audit, no action was needed against individuals within the Ekurhuleni Metropolitan Municipality since this matter is about the National SAPS Central Firearm Registry and the Official Institution Firearm register that needs to be updated and corrected by the SAPS.

The EMPD is currently updating and modernizing its firearm policy in order to align with various legislative prescripts.