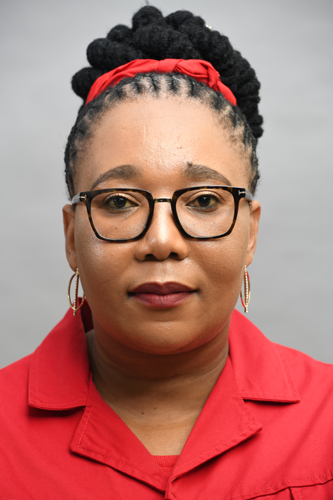 Mente, Ms NV to ask the Minister in The Presidency

What (a) are the relevant details of the communications expenditure on COVID19,

The Government Communication and Information Systems (GCIS) implemented a multimedia communication campaign in respect of COVID-19 aimed at informing citizens and creating awareness about the Pandemic. Various Media Platforms were utilized in order to ensure that all segments of the population are reached. To date the ad spend summary is as per the below table:

Please see the below table for reference.

Of the total R13 303 730.21 which was spent on Outdoor Media for this campaign, R10 413 674.17 was spent on 22 Black Media owners for the procurement of Billboards, Wall Murals and in taxi television. This translates to 78% of the total budget and the table below depicts the distribution of the budget amongst the approved suppliers:

(d) Total amount was spent in production of video adverts for both television and social media?

A total amount of R3 562 544,46 was spent on the production of video adverts for TV and Social Media.