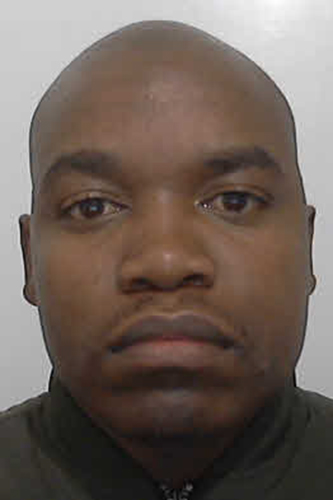 Whether, with reference to her announcement that an investigation into the 2020 Matric exam paper leaks found that the National Senior Certificate examinations were not compromised, and given that the leaking of examination papers is not a new problem and has happened almost every single year for a long time now, she has found (a) how the papers were leaked and (b) who was responsible; if not, in each case, why not; if so, what are the relevant details in each case?

(a) and (b) In response to the leaked question papers in Mathematics and Physical Science, the Director General appointed a National Investigation Task Team (NITT) and the objectives of the NITT, inter alia, included: an identification of the source of the leakage and to make recommendations relating to improvement of the examination system so as to avoid a recurrence of these leakages.

The DBE also reported the leakage to the Directorate for Priority Crime Investigation (DPCI), and the investigation is ongoing and one arrest has been made and the suspect appeared in court already and the case has been remanded to a date in March 2021.

In the case of the NITT investigation, an audit was conducted of the Government Printing Works (GPW), where the Limpopo and North West provinces print their question papers and it has now emerged that one of the question papers that leaked could have come from the Government Printing Works (GPW). The security at the point of origination and the printing at GPW is susceptible to breaches and the investigation is now with the DPCI. Computers from GPW have been confiscated for further forensic investigation by DPCI.

The conclusion of the criminal investigation will reveal the source of the leakage and the Department will put in place remedial measures to address these leakages.

It needs to be noted that in both these alleged sources of the leakage, it is the human element that has contributed to the breach. The human factor is often difficult to control and hence the Department is exploring various technologies that will minimise the human element in the process of printing, packing and distribution.

On a point of correction, it needs to be stated that the previous leakage of a question paper occurred in 2016 and this was limited to one district in the Limpopo province. This implies that there were no leaked question papers in the last three years.