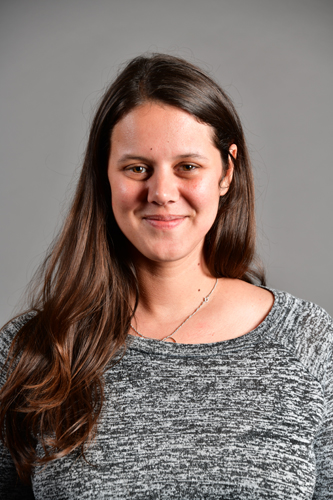 Winkler, Ms HS to ask the Minister of Tourism

2. Not applicable, the matter falls under the departments stated in (1) above.

3. The Department of Tourism is not in a position to comment on individual business decisions. However, in engagements with the Professional Hunting Association of Southern Africa, the department emphasised the need to uphold responsible and sustainable tourism practices that must be in line with the law at all times.

4. (a) and (b) South Africa’s destination brand promotion is widely diversified based on the variety of experiences and products that it offers. The country’s messaging on matters of hunting where necessary is aligned to the legal framework governing the practice in the country.

5. Not applicable, the matter falls within the mandate of the departments stated in (1) above.