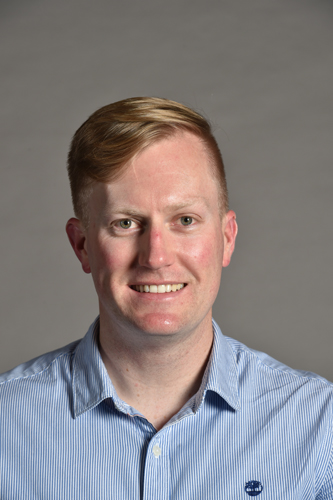 Macpherson, Mr DW to ask the President of the Republic

With reference to his address to the nation on 14 December 2020, where he announced that beaches would be closed in the Eastern Cape, Sarah Baartman District Municipality and the Garden Route District Municipality, what (a) scientific data and modelling information did he rely on to make this decision, (b) is the source of the scientific data and modelling information and (c) total number of COVID-19 infections and deaths were prevented by the closure of the beaches vis-a-vis keeping them open?

The National Coronavirus Command Council (NCCC) meets regularly to receive reports on the status of the pandemic at national, provincial and district levels. These reports are based on data compiled by the National Institute of Communicable Diseases and the national and provincial Departments of Health.

The NCCC also receives and considers recommendations based on an analysis of this data and consultation with experts in the Ministerial Advisory Committee on COVID-19 and relevant stakeholders.

Based on the recommendations of the NCCC, at a special meeting on 13 December 2020, Cabinet decided on a number of measures to contain the spread of infections in the three areas identified as hotspots, namely the Nelson Mandela Bay Metro, Sarah Baartman District and the Garden Route District. These measures included the closure of beaches.

During the festive season in particular, beaches and other recreational areas are sites of informal gatherings, which in the midst of a surge of infections significantly increase the likelihood of transmission.

The decision was made to, along with other interventions, close beaches and remove this possible source of rapid cluster outbreaks. This was also done to protect the health care system which was already very strained and to prevent unnecessary excess deaths.

It should also be noted that hotspot declarations were made in consultation with the districts under consideration.

There was a significant drop in new infections, hospital admissions and deaths in all three hotspots between the middle of December 2020 and the end of January 2021.

This evidence supports the decision to take stringent measures to curb the spread of the coronavirus and prevent deaths due to COVID-19.

It is not possible to isolate the impact of one intervention. What is evident is the overall effect of several measures, including the change in human behaviour and enforcement of interventions.