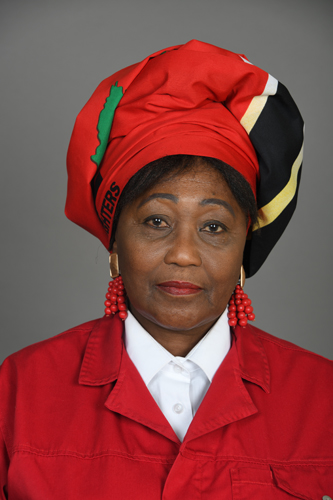 Thembekwayo, Dr S to ask the Minister of Social Development

(1)Whether her department has shut down the homeless shelters in two of the three districts in Limpopo; if not, what is the position in this regard; if so, what are the relevant details; (2) What emergency interventions has she made to ensure that the homeless persons in the specified districts do not suffer?

(1) The shelters in Mopani and Sekhukhune are closed

Those who wanted to be assisted with rehabilitation from substance abuse addiction were admitted at the Seshego treatment centre.

Those that wished to be with their families were assisted in tracing their families and were transported home as part of our family reunification programme. It should be noted that role of the Department of Social Development in homeless Shelters is to provide Psycho-social support services, working with other stakeholders, Cogta provided shelter, and security in some instances provided food, SAPS brought in beneficiaries collected from the streets and arrested those with outstanding criminal cases, home affairs assists with repatriation and the department of Health was responsible for the provision of health services.

(2) Reunification services were rendered and the homeless who wanted to be reunified with their families were taken home. Some were admitted at the Seshego treatment centre for substance abuse rehabilitation, most preferred to go back to the streets as they wanted to make money.

The nine beneficiaries have been put on an advert for their families to recognise them as they don’t know who they are and where they come from.

The Vhembe shelter has also closed, beneficiaries from local areas were given money to go home. The illegal undocumented foreign nationals left the shelter to look for work in town when lockdown restrictions were eased. Department of Home Affairs could not repatriate them as the Zimbabwe borders were not open for people, they are open only for cargo.