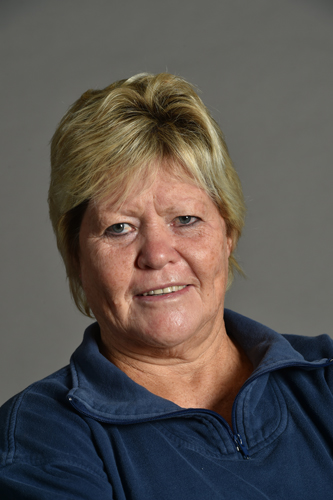 (a) On what grounds was a certain person (name furnished) granted parole after only serving four years of an 18-year sentence for 20 charges of racketeering, corruption and money laundering, including the distribution of lethal weapons to gangs in the Western Cape and (b) what are the details of the specified person’s parole conditions?

a) The offender in question qualified for remission of sentence which reduced his sentence with 01 year. He then became eligible to be considered for parole as part of the Special Parole Dispensation and his placement on parole was approved by the parole board;

It should also be noted that the offender in question is currently under Witness Protection. We are limited by regulations to disclose information on this matter. However, we have been briefed by the Department on this matter and details will be communicated as other cases are enrolled with the justice system.

c) According to Section 299A of the Criminal Procedure Act 51 of 1977 as amended (“the CPA”) provides for the right of complainant to make representations with regard to placement on parole, on day parole, or under correctional supervision in the following cases:

(a) murder or any other offence which involves the intentional killing of a person;

(b) rape or compelled rape as contemplated in sections 3 or 4 of the Criminal Law (Sexual Offences and Related Matters) Amendment Act, 2007, respectively;

(c) robbery where the wielding of a fire-arm or any other dangerous weapon or the infliction of grievous bodily harm or the robbery of a motor vehicle is involved;

(f) any conspiracy, incitement or attempt to commit any offence contemplated in paragraphs (a) to (e)

Therefore, the offender’s victims were not approached to participate in the Parole Board’s meeting when he was considered for parole placement as the crimes committed by the offender do not fall within the ambit of the section stated above.