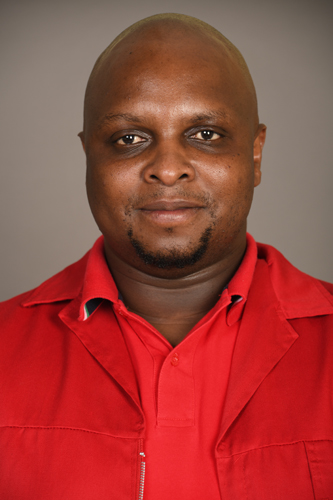 Shivambu, Mr F to ask the Minister of Trade, Industry and Competition

Production began in July 2020 and the final units were completed during November 2020. The 20 000 units produced include the following:

The CSIR ventilator systems were assembled and packaged by Akacia Medical in the Western Cape. Individual components for the CPAP-ventilator were manufactured by a consortium of industry partners in Gauteng, KwaZulu-Natal and Eastern Cape, including the Central University of Technology and firms such as Black Capital Systems, Andani Futuretech Manufacturing, UV Tooling, Sola Medical, Gabler Medical and Pitchline Engineering. All manufacturing was done for the CSIR.

The development, production and procurement cost for the 20 000 units were funded through a R250 million donation from the Solidarity Fund, at an average cost of R12 500 per unit.

The South African Radio Astronomy Observatory (SARAO) was appointed to manage the national effort to design, develop and produce the respiratory ventilators to support the government’s response to combat the COVID-19 pandemic. Engineers at SARAO have experience and a track record in developing and execution of complex systems within short timeframes. They developed the MeerKAT radio telescope system in the Karoo, the precurser to the SKA.

SARAO performed an initial qualification review of both the CSIR and SAVE-P devices, to first determine whether they met the specifications of the NVP. Following this review, CSIR and SAVE-P was required to develop a industrialisation plan – to determine whether they had the manufacturing capacity to produce the units, including sourcing of components. – culminating in a Production Readiness Review conducted by SARAO. Following the Production Readiness Review, a technical dossier with a prototype of the device was provided to SAPHRA in order for the SAPHRA to perform the required inspections for licensing. Both devices were approved by SAHPRA on 26 June 2020. Clinical trials were conducted of both devices at Charlotte Maxeke Johannesburg Academic Hospital on behalf of the SARAO; with a further clinical trial conducted at Chris Hani Baragwanath Hospital under the supervision of the National Department of Health. Quality Control for each unit produced is performed by the final assemblers, under the supervision of the SARAO, who have conducted unit inspections to ensure that units produced meet approved specification.