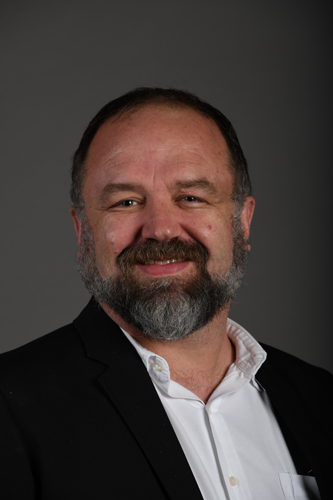 Walters, Mr TC to ask the Minister of Rural Development and Land Reform:

(1)(a) Agri-SA and the Agri-Sector Unity Forum (ASUF). However, the positions of Agri-SA and Transvaal Agricultural Union of South Africa (TAUSA) vacillated, particularly at the September 2014 Land Tenure Summit.

(b) The advice of all stakeholders, whether for or against the proposal, was taken into consideration.

(c) Please refer to Annexures A and B for copies of comments received from Agri-SA and ASUF.

(2)(a) The African Farmers Association of South Africa (AFASA) supported the ceilings proposals subject to certain conditions. The conditional support by AgBiz and TAUSA representatives was that, if implemented, the policy on ceilings should:

- Consider the technical determinants for each district;

- Consider a sliding scale of floors and ceilings, depending on the circumstance of each district;

- Be coordinated at district level through the District Land Committees; and

(b) Yes. Please refer to Annexures C, 5 and E for AFASA's, and AgBiz's submissions as

well as the Summit Report, with reference to:

- Pages 20 and 25 - 27 on Commission 4 that address ceilings as well as final recommendations on the matter; and

- The AFASA proposals are further outlined in Section F on page 27.