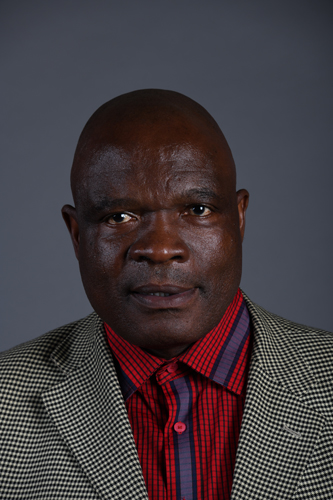 Whether his department has taken into account that due to more movement under alert level 3 and the increased number of commuters who will be using the extremely limited public transport system, the percentage limits on buses and taxis remain the same and yet only one train line has been opened in each area with Metrorail; if so, has (a) he found that the percentage limits and limited train lines will meet the transport needs of commuters and (b) the cost discrepancy between taking the subsidised bus and/or train versus the unsubsidised taxis been considered, especially since the poorest members of the public make up the bulk of commuters?

a) In Alert level 3 taxis and buses were allowed to carry 100% of their licensed capacity, there were no limitations.

PRASA resumed its Metrorail Operation on 01 July 2020, in all Regions (Western Cape, Eastern Cape, KwaZulu Natal and Gauteng) in line with the level 3 lockdown regulations, governed by the risk adjustment strategy implemented by the Government in an attempt to limit the spread of Corona virus pandemic. The Metrorail services resumed in the following corridors at 30% capacity in line with the regulations:

In response to the increase in public transport demand the loading capacity of Metrorail has been increased from 50% to 70% on 22 July 2020.The provision of Metrorail services has, however, been constraint due to the high level of vandalism and theft of rail infrastructure and assets.

Metrorail services will gradually resume in line with the PRASA adopted infrastructure and security plan and in compliance with COVID-19 Directions. The focus will be on corridors with high passenger demand and with less repair work required on vandalised infrastructure and station facilities.