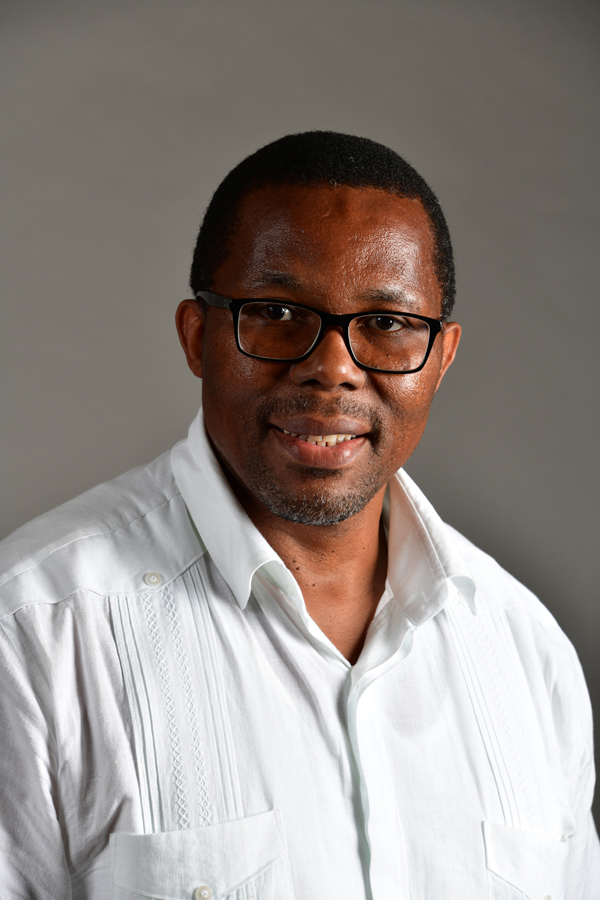 Xaba, Mr VC to ask the Minister of Defence and Military Veterans

(1)What are the benefits for the Republic’s participation in Operation Copper contained in the Memorandum of Understanding on Maritime Security Cooperation aimed at strengthening anti-piracy efforts that was signed by Mozambique, Tanzania and the Republic in 2012; (2) whether, given the nonparticipation of the other two countries in the operation and the fact that marine piracy remains a threat to all countries bordering the Western Indian ocean, she has found that the resources would be better used to patrol the exclusive economic zone of the Republic; if not, what is the position in this regard; if so, what are the relevant details

(1) In accordance to the Memorandum of Understanding, the Republic has a vested interest in the political, economic, social and security objectives to promote peace, stability and the well-being of its neighbours. This is affected by protecting the integrity of the territorial waters against any illegal activities that undermines security and economic development, which includes piracy. It is the conviction that close co-operation and a mutual understanding as well as collaboration in matters of maritime security will be mutually beneficial to all parties concerned.

It provides a deterrence and is preventative to maritime piracy and maritime crimes committed at sea. The presence of Islamic militants in Northern Mozambique and the potential maritime threat they pose, requires the protection of the sea lanes within the Mozambique Channel that convey a large percentage of South Africa’s fuel requirements. Attacks from the sea are proving a very viable option with a very low risk of being halted/stopped. If left unchecked, Northern Mozambique could very well become a “launching site” for further criminal activities and networks in the region, which may include piracy, adopting asymmetric tactics destabilising and rendering the adjoining seas dangerous.

It also ensures valuable time at sea and training for crew members of the South African Navy (SAN) and keeps the ships’ crews interested in their profession. Relationships are developed with the Mozambican Security Forces and the local population. It is also a valuable source in the gathering of maritime related information.

(2) The SADC Maritime Security Strategy was an attempt to address piracy in the SADC Indian Ocean. The benefits derived from this Strategy and the subsequent signing of the Trilateral Memorandum of Understanding (MOU) between the RSA, Mozambique and Tanzania, signalled an end to “sea blindness within the SADC east coast, as well as engaging in discussions surrounding maritime security and the “blue economy”.

The promulgation of the Maritime Security Strategy and trilateral MOU was the confirmation of closer co-operation between member states on the SADC east coast to solve a common threat. This should be seen in a positive light firstly as it not just engendered closer co-operation amongst the Navies of the SADC east coast it’s also the first positive step in unlocking the maritime estate of the SADC and with it the blue economy.

Further to the above the SADC Maritime Security Strategy gave effect to the 13th Ordinary Session of the AU Assembly of Heads of State and Government that declared that there is a need “to develop a comprehensive and coherent strategy” in order to achieve Africa’s Security and Safety, as well as developmental aspirations, particularly within the maritime domain.