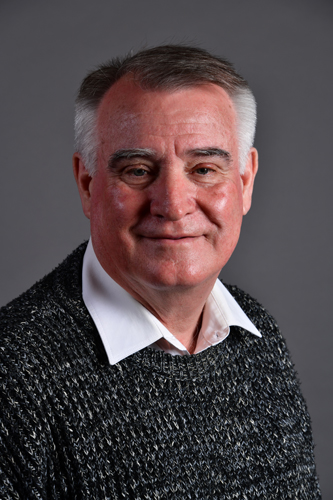 Terblanche, Mr OS to ask the Minister of Police

What (a) has he found will be the effect of (i) the recent early retirement drive, (ii) the normal personnel attrition process and (iii) his department’s inability to fill the additional 7 000 posts promised by the President, Mr M C Ramaphosa, in his State of the Nation Address on 16 February 2018, on the personnel strength of the SA Police Service (SAPS) and (b) strategy does he have to ensure that the SAPS will still be able to fulfil its mandate towards the citizens of the Republic?

The effect of the recent early retirement drive, the normal personnel attrition process and the South African Police Service’s (SAPS) inability to fill the additional 7 000 posts, as referred to in the State of the Nation Address, on 16 February 2018, resulted in a decrease of SAPS personnel, from 192 277 to 187 358, in 2019/2020.

(b) The SAPS has the following strategies in place, to ensure that it will still be able to fulfil its mandate towards the citizens of the Republic of South Africa (RSA):

After the announcement and implementation of the early retirement initiative, the Minister of Police approved the early retirement of employees, in phases, from 31 March 2020 to 31 March 2021. Employees, who are the oldest and nearest to the pensionable age, have been allowed to leave the SAPS first. The early retirement initiative supports the current restructuring process within the SAPS, namely to scale down at senior levels and to enhance employment at entry level, as well as to achieve government’s efforts to contain expenditure with anticipated savings on the wage bill.

The attrition of personnel normally occurs at levels, higher than entry level, therefore, the SAPS regularly advertises vacancies for promotion and appointment, to ensure that service delivery is not compromised.
Although the process for the enlistment of 7 000 police trainees was suspended, due to the COVID-1s restrictions, including social distancing, the SAPS is considering the following proposals, to fill the 7 000 posts, in 2020/2021:
The permanent enlistment of an estimated 3 000 active serving reservists, in October 2020.

The enlistment of an estimated 4 000 external applicants, as police trainees, to commence basic training, in January 2021.
Suitable, former police officers, who left the SAPS in the rank of Constable, Sergeant and Warrant Officer, have been invited to apply for re-enlistment. They will be posted where there is currently a shortage of personnel, including but not limited to, specialised units, such as the Family Violence, Child Protection and Sexual Offences (FCS) units, Public Order Police (POP) units, as well as newly established units, such as the Taxi Violence, Cold Case Investigation and Murder and Robbery units.