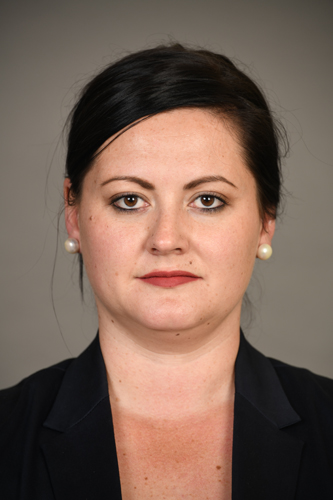 Denner, Ms H to ask the Minister of Public Service and Administration

(1) What number of (a) calls were logged with the Anti-Corruption hotline during 2019-20 and (b) the specified calls resulted in (i) cases being opened, (ii) cases being prosecuted, (iii) successful convictions and (iv) cases that are still open or pending; (2) whether he will make a statement on the matter?NW1756E

(1)(a) What number of calls were logged with the Anti-Corruption Hotline during 2019-20?

During the 2019/2020 financial year, a total of 70 500 incoming calls were logged with the National Anti-Corruption Hotline (NACH). 68 909 of the incoming calls include answered calls, unanswered calls and abandoned (dropped calls), enquiries, wrong numbers, children playing, abusive calls, calls with inadequate information, calls relating to institutions outside the Public Service, requests for feedback and additional information to a previous case reports. (The NACH keeps track of all incoming calls for monitoring the efficiency of the call centre).

(b) the specified calls resulted in (i) cases being opened,

1591 case reports were generated and referred to relevant departments/ public entities for investigation.

(iv) cases that are still open or pending;

508 cases are outstanding and are being investigated.

(2) whether he will make a statement on the matter?

The Public Service Commission has issued the information at a virtual media briefing held on 24 June 2020.