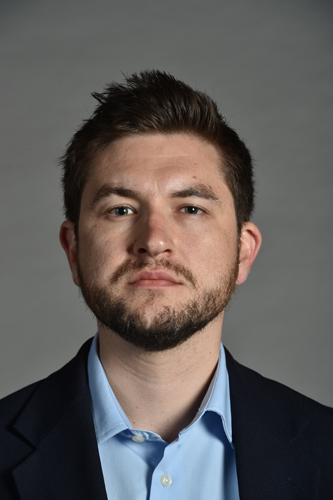 Brink, Mr C to ask the President of the Republic

South Africa has a system of cooperative governance that informs a joint approach to planning. The Constitution and the Intergovernmental Relations FrameworkAct provides for cooperative governance. It provides for a framework for a coordinated and integrated alignment of developmental priorities and objectives between the three spheres of government. The District Development Model (DDM) approach is a practical realisation of this constitutional obligation.

The DDM draws from the White Paper on Local Government (1998), which describes local government as critical in “rebuilding local communities and environments, as the basis for a democratic,integrated, prosperous and truly non-racial society”.

TheDDM was discussedand endorsed by Cabinet on 12 August 2019 and by the President’s Coordinating Council on 20 August 2019.

The DDM is a practical intergovernmental relations mechanism for all three spheres of government to work jointly and to plan and act in unison, while creating a conducive environment for other development partners.

The DDM calls for collaborative planning at district and metropolitan level on the basis of a detailed, technically-driven consultative process within government and with communities and stakeholders. It is intended that this should result in a single integrated plan for each of the 44 districts and 8 metropolitan municipalities in the country.

These plans will be implemented in line with existing prescribed development, departmental, strategic and annual performance plans for which each sphere and state entity is responsible.

The decision to introduce District Champions was discussed and agreed to by the President’sCoordinating Council in May 2020.

The District Champions, which include Ministers, Deputy Ministers and senior government officials,are meant to work with local, regional and provincial leadership to coordinate our response to COVID-19, avoiding duplication and wastage of resources. This is an enhanced form of integrated service delivery, meant to serve the people better.

To address the scourge of gender-based violence, Cabinet added this areato the mandate of the District Champions.

It is incumbent on all of us to work together to respond to the challenges people face in a holistic and comprehensive manner.