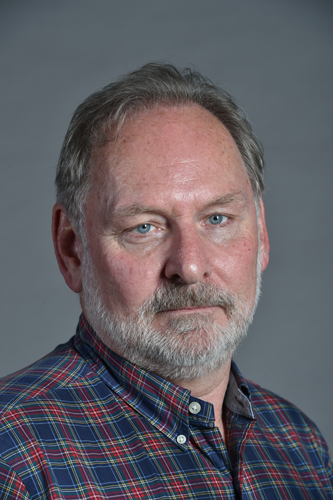 Mackenzie, Mr C to ask the Minister of Communications

I have been advised by SITA as follows:

1. The position of CEO has been vacant since 31 March 2019, after the employment contract of the previous incumbent came to an end. Mr Ntutule Tshenye was then appointed as an acting Chief Executive Officer, whilst the process of sourcing a replacement candidate was underway.

3. Two (2) shortlisting sessions were held. The first session of the considered CVs received via SITA’s Website, Sunday Times and Linkedin was held on 28 May 2019 and the second session was held on 14 June 2019 to consider CVs received via the recruitment agencies. Five (5) candidates were shortlisted and interviewed on 28 June 2019 and none of the candidates were found suitable for the position.

4. The second phase of the recruitment process was initiated by the previous Board of Directors where the approach was to utilize the services of headhunting firms specialising in executive search. This process required a deviation from the current recruitment panel, which was requested from National Treasury, however it was not granted. The term of office expired for the Board of Directors expired on 31 December 2019. The Minister appointed and Executive Caretaker and Accounting Authority, Mr Luvuyo Keyise from 28 January 2020 and the acting tenure of Mr Ntutule Tshenye ceased on 28 January 2020. As a result, the recruitment process did not proceed.