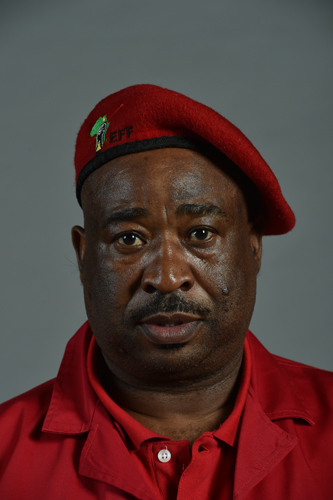 Shembeni, Mr HA to ask the Minister of Police

Whether any SA Police Service members applied for certain positions and were appointed to different positions than the ones they applied for; if so, (a) what (i) number of positions and (ii) rank in each case and (b) on what policy is this practice based?

There were members who applied for certain positions and who were appointed to different positions than the ones they applied for, in the three post promotion processes, which were concluded in 2019/2020, namely:

(a)(ii) One Colonel and one Lieutenant Colonel.

(b) The administration of promotions in the South African Police Service (SAPS) is, inter a/ia, regulated by National Instruction, 3 of 2015, Promotion and Grade Progression of Employees of the Service, from Post Level 1 to Post Level 12 and from Constable up to Colonel, which requires employees to physically take up and function for a minimum period of two years in the post that he or she was promoted to. This National Instruction provides for a process of withdrawing a promotion, should such requirements not be complied with. However, there is also a provision for the National Commissioner, a Divisional Commissioner or Provincial Commissioner to transfer an employee from the new higher post to another vacant post on the same level, in the interest of service delivery.