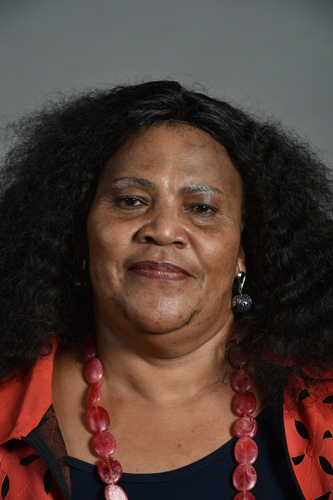 Marawu, Ms TL to ask the President of the Republic

Since its return to the Commonwealth, South Africa has participated in summits, ministerial meetings and the governing bodies of the Commonwealth and worked closely with the Commonwealth Secretariat, contributing politically, financially and in terms of capacity and expertise to the work of the Organisation.

The work of the Commonwealth is in line with South Africa’s foreign policy commitments to human rights, democracy, good governance, justice and international law, peace, economic development, multilateralism and promoting the African Agenda. For South Africa, the Commonwealth provides a platform to forge common approaches to these matters of global importance and to promote trade, investment and the exchange of skills and knowledge between countries.