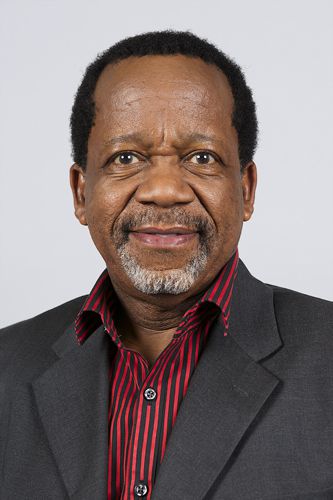 Meshoe, Rev KR to ask the Minister of Health

(1)Following the 17 recorded cases of Klebsiella pneumoniae at Tembisa Hospital’s neonatal unit in November and December 2019 which has, to date, led to the deaths of 10 babies, (details furnished), what is his department doing to ensure the prioritisation of the (a) delivery of quality healthcare services, (b) sufficient space and (c) staffing at Tembisa Hospital; (2) whether there are any plans to extend the (a) healthcare and (b) staffing infrastructure at the hospital; if not, what is the position in this regard; if so, what are the expected timelines for the completion of the project?

(1) (a)-(b) Officials from the National Department of Health (NDoH) met with the hospital team responsible for managing the outbreak. The major causes of the outbreak related to overcrowding (there are too many patients and insufficient beds in the neonatal ward. The following recommendations were made:

(i) Diversion of patients to other hospitals to ease the overcrowding at Tembisa Hospital;

(ii) A national plan to strengthen infection control and prevention initiatives at health facilities (including training, reporting and rapid responses) with support from the National Health Laboratory Services (NHLS) and National Institute of Communicable Diseases (NICD) has been developed and is being implemented;

(iii) The NICD is in the process of strengthening its surveillance system through both routine and sentinel site surveillance.

(c) Tembisa Hospital allocated six (6) additional nurses to the neonatal unit to increase the staffing level in the unit.

(2) (a)-(b) The following infrastructure upgrades have been initiated since the Klebsiella outbreak that will have a positive impact on healthcare:

(i) Paediatric wards 4,5 and 6 have been upgraded by repairing the broken windows and doors;

(iii) Temperature gauges have been installed to measure both humidity and heat in the wards;

(iv) A contractor has been appointed to install park home containers that will cater for equipment storage; and

(v) The Milk room has been clinically cleaned.