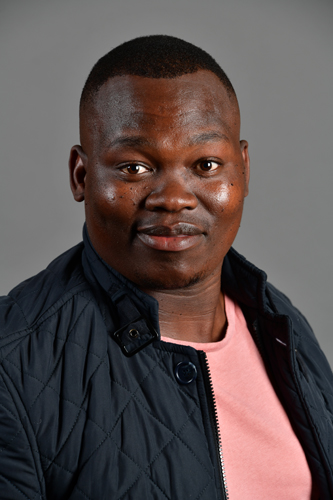 Seitlholo, Mr IS to ask the Minister of Transport

(1)(a) What is the total budget allocation for the Shova Kalula Bicycle Programme for (i) the 2019-20 financial year and (ii) each financial year since the inception of the programme, (b) what is the total number of bicycles that have been distributed to date, (c) which schools in each province have benefited from the programme thus far and (d) what is the reason that the programme is not included in his department’s Annual Performance Plan; (2) what (a) are the names of the suppliers and/or service providers for the bicycles, (b) procurement processes were undertaken to determine the specified suppliers and/or service providers, (c) is the current state of the bicycles that had already been distributed since the inception of the programme and (d) who carries the costs for repairs on said bicycles?

(1) (a)(ii) the budget allocation of the programme is outlined below:

(1)(b) The total number of bicycles distributed to date by the Department of Transport is seventy seven thousand three hundred and fifty one (77 351).

(1)(c) The Department started to procure the bicycles centrally from the financial year 2007/08. The names of schools dating back to 2002, when the project was initially launched, will be submitted to Parliament soon after it has been verified with the provinces. The programme was meant to be implemented by provinces following the demonstration phase by the Department. However, most provinces did not proceed to implement the project. As a result, the Department has re-launched the programme in the past few years.

(2)(a) The names of the service providers/suppliers of the bicycles are:

(2)(b) The service providers were appointed through quotations and open tender processes. All potential bidders were given an opportunity to bid post the pilot phase.

(2)(c) A normal lifespan of a bicycle is five (5) years. This takes into account the conditions where bicycles are being used which is predominantly in rural areas. However, the Department is currently undertaking an assessment of the 3000 bicycles which were distributed in four (4) provinces, namely Kwazulu Natal, Limpopo, Eastern Cape and North West in 2017. A preliminary assessment report indicates that, 76% of the bicycles needed repairs.

(2)(d) The Department provides each school with a basic maintenance kit that should be used by the learners to fix the bicycles. The learners carry any additional costs of repairs.