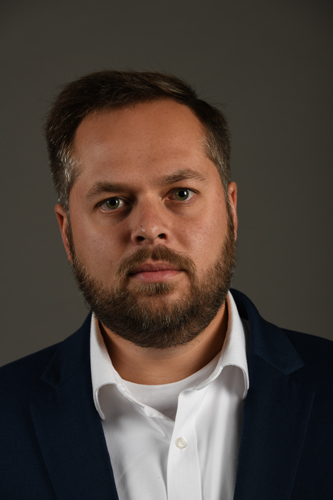 Schreiber, Dr LA to ask the MINISTER OF PUBLIC SERVICE AND ADMINISTRATION

1. The personnel suitability checks as prescribed by the Minister for the Public Service and Administration emanate from the National Vetting Strategy that resides with the State Security Agency. Departments keep their own databases on criminal records and information is not captured on the PERSAL system. A similar question was posed to me, when it was asked in the NCOP in relation to the murder of a 19 year old student of the University of Cape Town. My response to the question entailed that the Department of Public Service and Administration will be embarking on a number of initiatives to address the matter which includes, but is not limited to, the creation of a database of employees who have criminal records with the assistance of other relevant departments.

Should a verification confirm a criminal record, the department has to consider the relevance thereof to the person’s suitability for employment in a particular post on the following basis:

(a) The nature and severity of the negative finding.

(b) The relevance of the finding to the job duties and work environment in question.

(c) The amount of time that has passed since the negative incident and the applicant’s subsequent behaviour since then.

(d) The record of the applicant in respect of multiple incidents of misbehaviour and convictions.

A department’s decision to reject an application on the aforesaid grounds must, however, conform to the concept of a fair administrative action as provided for in the Promotion of Administrative Justice Act, 2000.