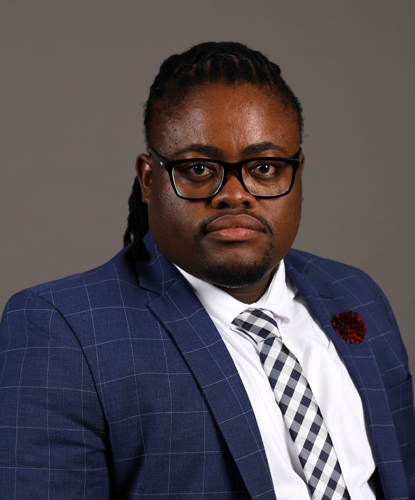 Mabhena, Mr TB to ask the Minister of Transport

(1) What amount has his department (a) spent on the development of the Moloto Railway Corridor project to date and (b) transferred to the (i) Gauteng, (ii) Mpumalanga and (iii) Limpopo provincial governments to date? (2) Whether any feasibility and viability studies have been conducted yet; if not, why not; if so, (a) what are the relevant details in each case and (b) will he furnish Mr T B Mabhena with copies of each study? (3)(a) Which consultants did his department employ in the development of the specified project, (b) what was the scope of each consultant’s contract and (c) did each consultant meet their contractual obligations?

in the 2014/15 financial year’s on undertaking a detailed feasibility study that was concluded in October 2014.

(b) (i) No funding was transferred by the Department of Transport to Gauteng Province for the development of the Moloto Railway Corridor project.

(ii) No funding was transferred by the Department of Transport to Mpumalanga Province for the development of the Moloto Railway Corridor project.

(iii) No funding was transferred by the Department of Transport to Limpopo Province for the development of the Moloto Railway Corridor project.

(a) The feasibility study on the Moloto Rail Corridor project was undertaken in terms of Treasury Regulation 16 of the Public Finance Management Act, Act 29 of 1999 (PFMA) and the Public Private Partnership Guidelines.

The feasibility considered the main axis of commuter movements in the study area along the R573 Moloto Road and R568 serving the numerous settlements located between Moloto village and the Siyabuswa area. The feasibility study came to the conclusion that the preferred solution is a 117 km Rapid Rail line on the line-haul section, a fleet of 226, 40-seater buses to provide the feeder and distribution services and 46 train sets to reduce the current 4 hours peak to 2 hours at operating speeds of a 120 km/h on a cape gauge network.

(b) The Moloto Rail Corridor feasibility study has not been made available publicly. Access can be requested via the provision of the Promotion of Access to Information Act, 2000.

3. (a)&(b) The Department appointed a consortium with SMEC as lead consultant and transportation