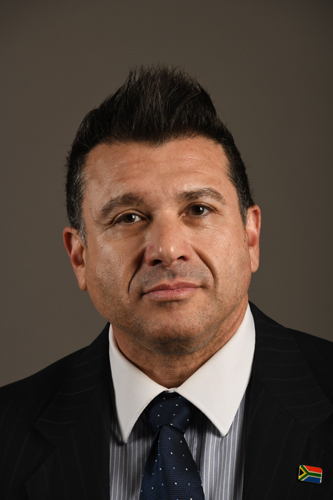 De Freitas, Mr MS to ask the Minister of Transport

(i) Compensation paid to crash victims and their families:

(II) The primary goal of the courts in enforcing commuters’ common law claims for damages caused, once liability of the rail agency has been established, is to compensate the person who has suffered harm. The courts function under this delictual action is to restore the claimants’ position, as far as is possible, to the position that they would have occupied had the wrongful act not been committed.

Money is considered the most appropriate form of compensation, for both patrimonial loss (including medical costs, loss of income, cost of repairs, which fall under the heading of special damages) or non-patrimonial loss (including pain and suffering, disfigurement, loss of amenities and injury to personality, which fall under the heading of general damages).

The medico-legal evaluations are carried out by medical professionals that specifically specialise in the field of personal injury litigation.

In personal injury matters against the rail agency litigants claim mainly the following heads of damages:

A due diligence exercise on matters settled above R150,000-00 between 2006 and 2016 revealed that a sizeable amount of expenses are paid towards future medical expenses.

Once the medico-legal evaluation of the claimant has been completed, and the impact of the injuries on him has been assessed, the determination of the exact compensation due to him must be made.

In the case of past medical expenses specified medical vouchers delineating the exact nature of the medical treatment received, as well as showing that such medical treatment is accident related, must be provided.

Due to the once and for all rule in our common law of delict, all damages including potential future damages, sustained by the claimant must be calculated at the time the matter is settled. The future medical treatment required by the claimant as well as his loss of earnings and/or earning capacity must be calculated. This calculation is done by actuarial scientists who take into consideration factors such as medical inflation, earnings inflation, other applicable contingency deductions, life expectancy tables, etc.

General damages awards are awards made for the pain and suffering, loss of amenities, etc. that the claimant has suffered. These awards are made on the precedents set by awards handed down by the courts in previous cases. The courts make their award in the matter before them based on facts and circumstances that are considered analogous to the previous cases. All of the above is available for guidance and direction in the annually published Robert J Kock Quantum Year Book that is widely accepted as the general guide in claims settlement by the legal fraternity including the courts.