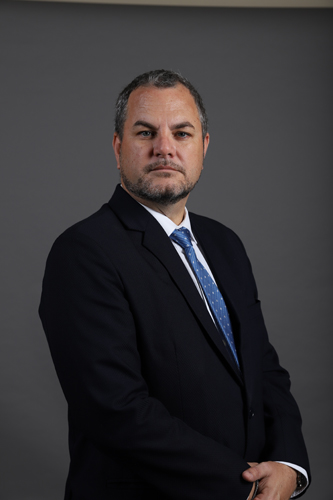 Mileham, Mr K to ask the Minister of Human Settlements

(1)Whether her department has withheld or caused to be withheld any grants to (a) local, (b) district or (c) metropolitan municipalities (i) in the 2014-15 financial year and (ii) since 1 April 2015; if so, in respect of each specified case, (aa) what amount was withheld, (bb) what were the reasons for withholding the grant and (cc) in terms of which legislation and/or regulations was the grant withheld; (2) whether her department consulted with the National Treasury in respect of each specified case; if not, why not; if so, what was the National Treasury’s advice in this regard; (3) whether her department notified the affected municipalities properly of her department’s intentions; if not, why not; if so, what are the relevant details?

During the 2014/15 financial year, the department withheld the Municipal Human Settlements Capacity Grant (MHSCG) to six metropolitan municipalities until such time that Metropolitan Municipalities had demonstrated that they had spent this conditional grant for the purpose for which it was intended as envisaged in the relevant prescripts, in particular the Division of Revenue Act (DORA).

In actual fact Honourable member, the grant referred to in the question is not the only one giving my MECs and I sleepless nights. The misuse of the Urban Settlement Development Grant (USDG) is also worrisome. We need to review the grants framework to address serious anomalies. To illustrate my point, the USDG was introduced as a conditional grant to ensure the provision of bulk connector, link and internal services; well-located land and public amenities because we realised that these plagued the optimum performance of the human settlements sector. Metropolitan municipalities spend the USDG on other things such as roads, street lighting and social facilities when there are still bulk infrastructure constraints. This is frustrating to say the least.

The Honourable should be interested how this grant is used by the City of Cape Town allocated the USDG funds for 2014/15 financial year as indicated below:

In summary, the table indicates the following:

We are required intervene to ensure that we provide the much needed houses for our people. I will certainly not abdicate my responsibilities by not acting when funds are not spent in line with the DORA. Not a cent from the USDG should be used for amenities or stadium construction while housing infrastructure is lacking or in some cases is non-existent.