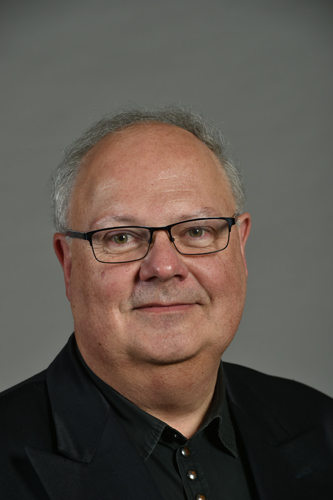 Mulder, Dr CP to ask the Minister of Finance

(1)Whether, in light of the envisaged and widely publicised principle of land and property expropriation without compensation, he has found that there are any economic indications that the specified principle has to date had any negative economic effect on the country’s economy; if not, what are the full relevant particulars as to why no data show any negative impact; if so, (2) with reference to the sectors of the economy that have experienced a negative effect, (a) what steps the Government will take to manage such effect and (b) whether the Government is ready to handle class action claims on a wide front if the value of the assets has decreased because of the specified principle; (3) whether there are any indications that the principle is to any extent going to have a negative effect on future tax income; if not, why no data have envisaged any negative effect; if so, (a) why, (b) what steps the Government is going to take to repair the negative effect and (c) what are the further full relevant particulars?

1. Real gross fixed capital formation – a proxy for investment – peaked in 2013 and has been on a downward trend since.

3. Real value added in agriculture, forestry and fishing declined by 4.8 per cent in the first half of 2018 compared with the same period in 2017. Maize production eased following record output in 2017 and the drought continued to weigh down production in the Western Cape. The short-term outlook for the sector has improved due to higher rainfall in the Western Cape. The combined export value of crops such as citrus, grapes and macadamia nuts increased by an annual average of 7.5 per cent over the period 2015 to 2017.

4. New mortgage loans and re-advances granted on farms peaked in 2006 and has remained relatively flat since 2011. At the end of 2017 new mortgages on farms were at similar levels to those observed in 2013.

5. The Agbiz / IDC Agribusiness Confidence index fell to 42 index points in the fourth quarter of 2018 – its lowest level in 9 years. This was largely due to significant declines in the net operating income, general agricultural conditions and turnover sub-indices – suggesting that business conditions are driving changes in sentiment. The capital investment confidence sub-index increased, supported by increases in capital sales (specifically tractor sales which were 9 per cent higher in the first 10 months of 2018 in relation to the same period last year).

It is difficult to isolate the impact of the “land expropriation without compensation” debate on the agricultural sector or the broader economy on the basis of these indicators. Furthermore, the information revealed by these indicators about the agriculture sector is mixed and there are a number of other factors that influence sentiment in agriculture, including the cost of doing business, weather expectations and market conditions.

The government has allocated resources to conduct a general agricultural census (currently underway), to collect information that will provide further data on the dynamics in the sector to better inform policy making and support a viable, inclusive and productive agricultural sector.

2. As indicated, it is not possible to empirically isolate the impact of the debate on “land expropriation without compensation” and therefore not possible, at this stage, to presume any negative impacts on the economy.

3. In light of the above, at this stage it is not possible to assess the potential impact on tax revenues.