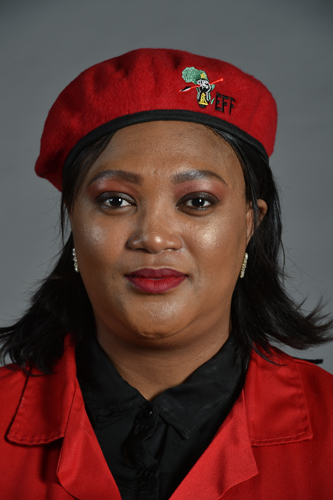 Ntlangwini, Ms EN to ask the Minister of Trade and Industry

(a)What is the status of the Broad-Based Black Economic Empowerment Commission’s investigation into the dispute between a certain person (name furnished) and a certain company (name and details furnished), (b) on what date was the case first brought to the commission and (c) on what date will the (i) investigation be completed and (ii) findings be released?

According to the B-BBEE Commission:

(b) The B-BBEE Commission received the complaint on 31 July 2017 from Mr. Aobakwe Tabe on behalf of his ailing mother Ms Ida Tabe.

(c)(ii) The B-BBEE Commission is required to afford the respondent thirty (30) days to respond to the findings in terms of regulation 15 (13) of the B-BBEE Regulations prior to issuing its final findings, and thereafter it may publish its findings. The B-BBEE Commission is, however, not permitted to publish its findings if the respondent institutes a judicial review or if the period allowed for such process has not lapsed.

“Except as explicitly state herein the Ministry: Department of Trade and Industry (the dti) does not express an opinion in respect of any factual representations. The opinion /memo provided is limited to the matters stated in it and may not be relied on upon by any person outside the dti or used for any other purpose neither in its intent or existence. It must not be disclosed to any other person without prior written approval other than by law. Nothing contained herein shall be construed as limiting the rights of the dti to defend or oppose any claim or action against the dti."