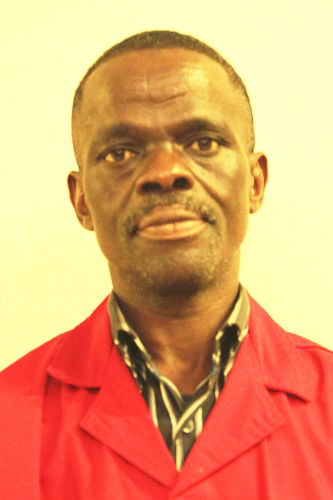 Mhlongo, Mr P to ask the Minister of Defence and Military Veterans

(1)Does the National Codification Bureau employ certain persons (names furnished); if so, (a) in what position is each specified person employed, (b) were the positions advertised, (c) what are the qualifications of each person, (d) what salary level is each person currently getting paid on, (e) on what date was each person appointed and (f) who approved the appointment of each person; (2) are any of the specified persons relatives of other employees of her department; if so, who?

(1) Yes; the National Codification Bureau employed contractors between year 2015, 2016, and 2018 respectively. The total amount of contractors employed is 71.

a) The persons specified are currently utilised as codifiers since they were all trained for the codification environment.

c) Contracted members qualification in various fields are as follows:

e) The appointment of contract workers took place in the following dates:

f) The Chief of the Division approved all appointments of contract workers.