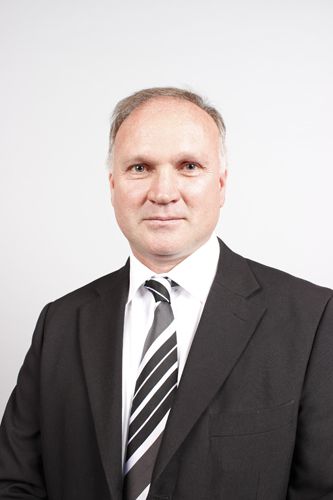 Schmidt, Adv H to ask the Minister of International Relations and Cooperation

(1)Whether (a) she and/or (b) her department have been informed of the dispute in respect of South Africa’s northern border with the Republic of Namibia (Namibia), in particular with reference to the determination of the international border between South Africa and Namibia regarding the Orange River Delta Diamond Megaplacer paleo channel; if not, what is the position in this regard; if so, (2) whether the dispute has been resolved; if not, what steps does she intend to take to resolve the dispute; if so, what was the outcome of the dispute resolution?

i. The 1890 Anglo-German Agreement that put the border on the northern bank of the Orange River;

ii. South Africa’s Constitution (Schedule 1A) which defines the territory of the Republic;

(2) The matter has not yet been resolved. The two countries continue to engage with the view to resolve the matter of the Orange River Boundary. In this regard, in April 2013, the two countries established a Joint Committee of Experts which subsequently submitted its final report to the two governments. In a nutshell, in this report the two sides restate their position on the matter of the Orange River Boundary.