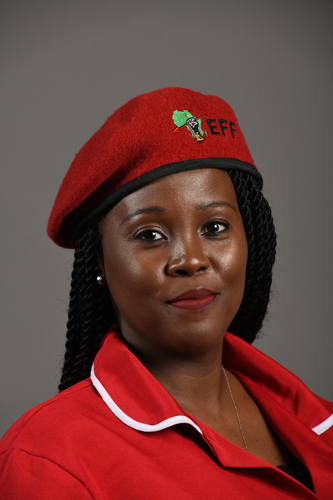 Hlonyana, Ms NKF to ask the Minister of Economic Development

No, the budget of the Economic Development Department is not used to subsidise any industries in the country.

The Industrial Development Corporation (“IDC”) does provide concessional funding to a number of industries and sectors, including its Black Industrialist Programme and Gro-E Youth Programme, to encourage youth entrepreneurship. This support is provided across the country. Further details of IDC programmes may be found in the Integrated Report on the IDC’s website: https://www.idc.co.za/images/2018/IDC-IR-2018-Final.pdf.

In the past EDD has raised R95 million for the Downstream Steel Competitiveness Fund utilising funds paid over to the National Revenue Fund as a result of penalties imposed on ArcelorMittal South Africa for its role in cartels in the steel industry. The funds raised by EDD has been used for concessional funding to provide support to qualifying smaller competitors and downstream players. Funding has been approved for companies in Gauteng, Eastern Cape, Mpumalanga, KwaZulu-Natal and North West.

Similarly, EDD has raised R250 million for the Agro Processing Competitiveness Fund utilising funds paid over to the National Revenue Fund as a result of penalties imposed on Pioneer Foods for its role in the bread cartel. Funding has been approved in 42 deals to provide concessional funding for companies in Eastern Cape, Western Cape, Free State, North West, Mpumalanga, Limpopo, Gauteng and KwaZulu-Natal.

The work of EDD in competition matters has resulted in R4.5 billion raised from private companies to support small and medium business and black-owned businesses in a number of industries including agriculture, construction, manufactured consumer goods and spaza shops. The impact of this support has been across the country.