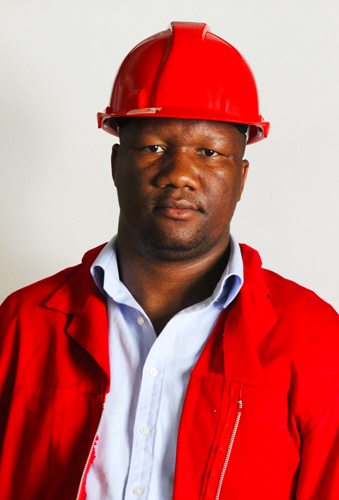 Dlamini, Mr MM to ask the Minister of Public Enterprises

Whether (a) his department and (b) entities reporting to him ever awarded a tender to Bain & Company in the past 15 years; if so (i) on which year was the contract (aa) awarded and (bb) ended, (ii) what was the monetary value of the tender and (iii) for what purpose was the tender procured;

a) The Department of Public Enterprises (DPE) and National Treasury participated in the process of awarding a tender of R12.1 million to Bain and Company after a tender process and evaluation. The two departments entered into a Memorandum of Understanding where National Treasury contributed R10 million and DPE R2.1 million respectively towards the project to develop an optimal group corporate structure for the state owned airlines.

The contract was awarded in October 2016. The work undertaken by Bain commenced in November 2016 and was completed in March 2017. What was the monetary value of the tender?

The monetary value of the tender is R12.1 million

(ii) For what purpose was the tender procured

The tender was procured for the development of the optimal group corporate structure for the state owned airlines.

Yes, following Eskom’s procurement process, a tender was awarded to Bain and Company.

Eskom awarded a tender to Bain and Company in 2010.

The purpose of the tender was to provide consulting services to review the Eskom strategy and provide recommendations to Eskom’s executive committee.

South African Airways has not awarded any contracts to Bain & Company in the past 15 years.

Transnet has not awarded a tender to Bain & Company in the last 15 years.