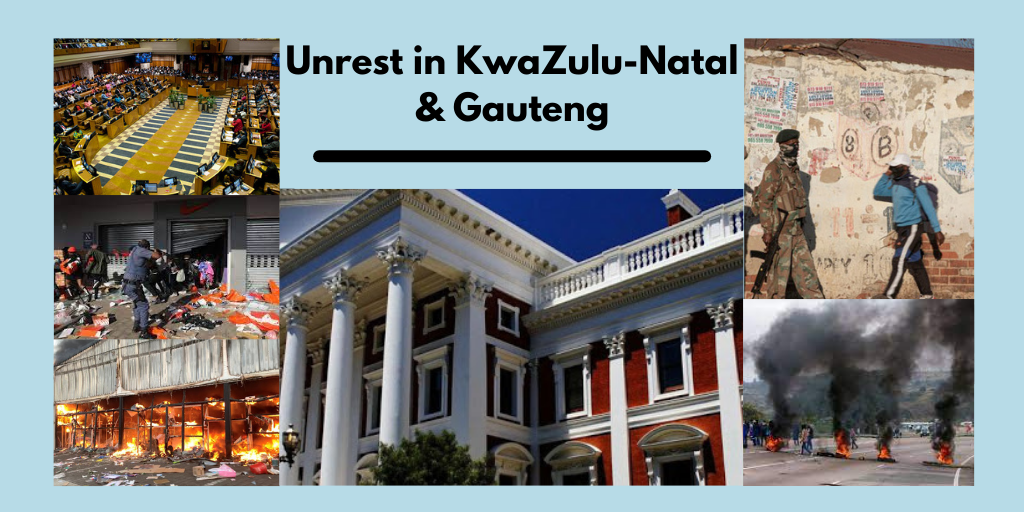 It has been a year since the country experienced unprecedented levels of unrest and destruction of public and private property in July 2021. These acts of violence started in KwaZulu–Natal and spread to parts of Gauteng. More than 300 people died.

It was against this background that Parliament had to respond and it initially did so on many fronts. Several Committees convened meetings to receive updates on the situation and how government planned to respond to this. In addition, many undertook oversight visits to assess the extent of the looting and its impact. The Legislature also established enquiries and scheduled debates to get a better understanding what happened, why it happened and what lessons can be learned.

On 1 December 2021, the Portfolio Committee on Police decided to delay conducting its parliamentary inquiry into the unrest. The Committee resolved to wait until the investigations by the South African Human Rights Commission and the independent presidential panel had concluded their work, after which the Committee’s inquiry would follow accordingly.

The Standing Committee on Finance undertook an oversight visit to the South African Special Risk Insurance Association (SASRIA) on 20 April 2022 in Gauteng. The main purpose of the visit to SASRIA was to get a briefing on their annual report and strategic and annual performance plans, the impact of the July 2021 unrest on SASRIA and to meet staff/union representatives to discuss labour related issues. The Committee was told total claims incurred for the unrest sits at a total of R37.14 billion as at 19 April 2022. R22.52 billion had been settled, which represents a total of 8 853 claims. R14.62 billion, representing a total of just over 17 000 claims, remain outstanding. [Full Report]

In his 24 May 2022 Budget Vote speech, the Minister of Police told Parliament that "a total of 19 instigators of violence were arrested including those who meted untold brutality to another race group, under the disguise of defending their community and property during the unrest. To date 36 suspects have been arrested for their alleged respective roles in the murder of 35 people and 31 people have been arrested for attempted murder in Phoenix."

During today's briefing by Ministers in the Justice, Crime Prevention and Security Cluster, it was announced that the General Intelligence Laws Amendment Bill has been finalised and it is anticipated to be submitted to Parliament in September 2022.

We reached out to the Joint Standing Committee on Intelligence secretariat to request any recent updates on what the Committee has done so far in relation to the unrest. A response is still awaited. 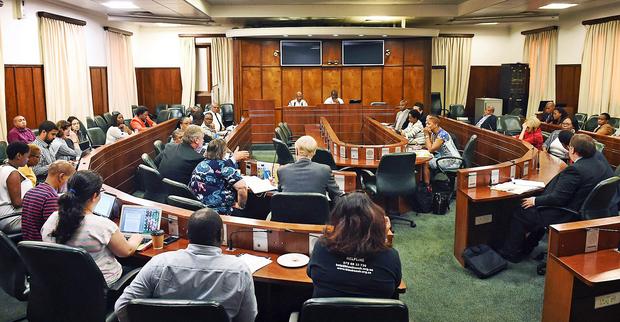 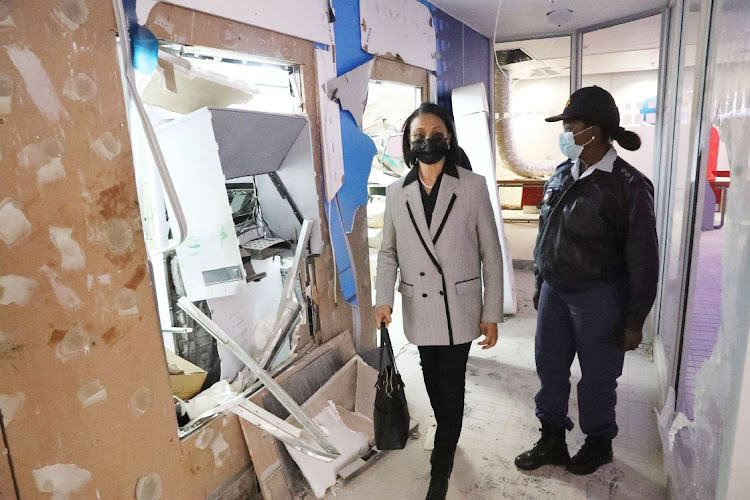 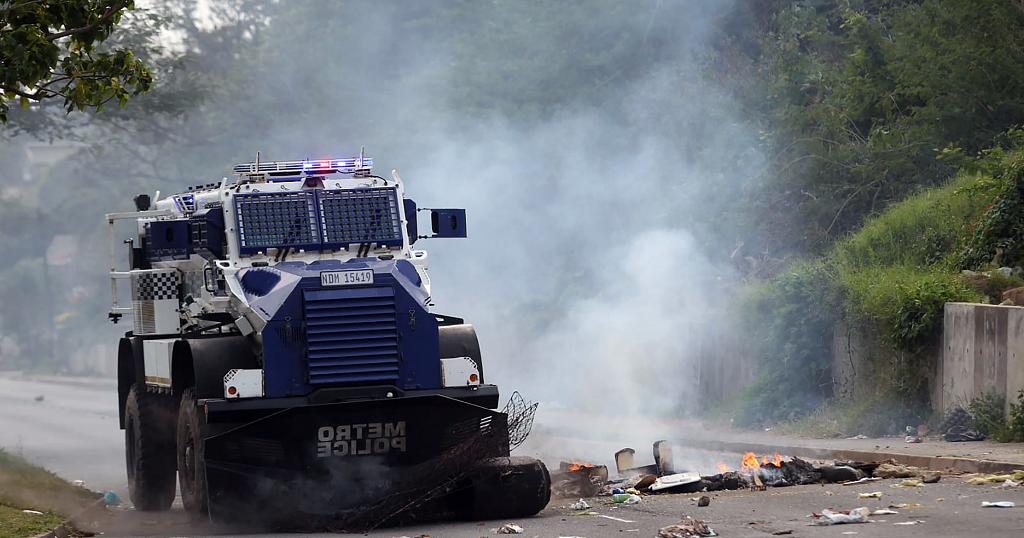 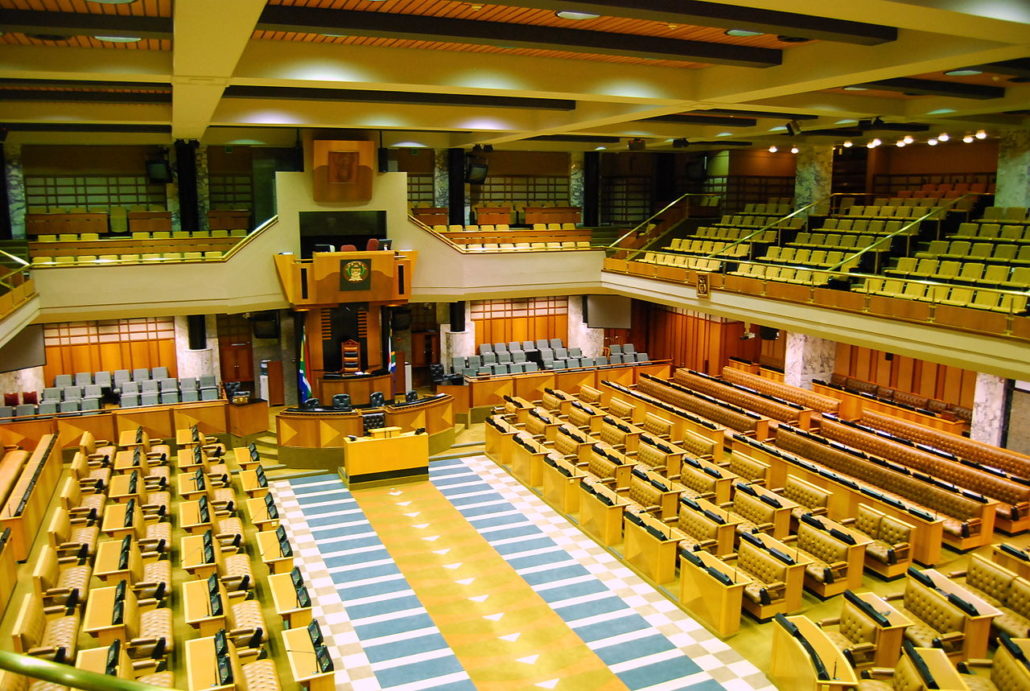